Use MotionDen's outro maker to create a professionally made outro for your videos! It takes just minutes to get started with our outro maker.

Make your first video for free

MotionDen's outro maker software makes it easy for you to create stunning outro's and end-cards for your YouTube channel or various video needs, so you can spend less time struggling with expensive animation software, and more time on what matters to you most.

In a time where video is the gold standard in digital content, place yourself a cut above the rest with professional-grade outro templates designed to leave viewers speechless.

These outros can be customized with MotionDen. 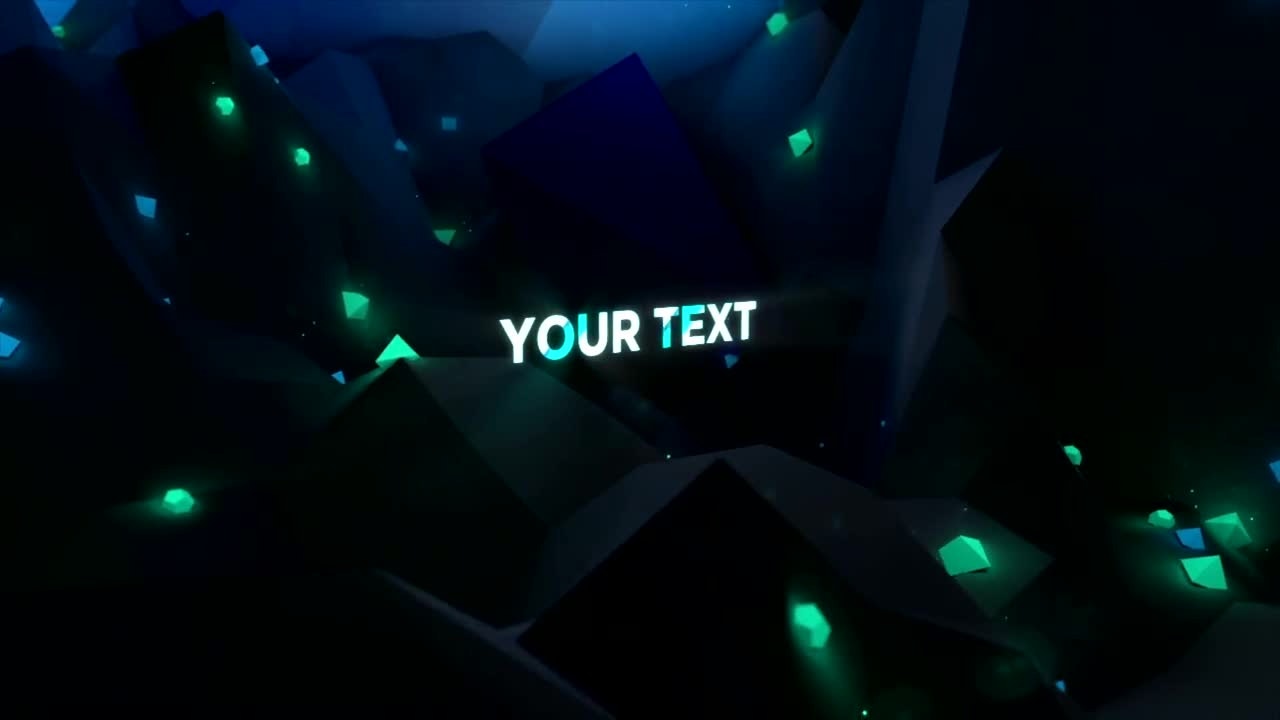 Use the captivating and realistic scenes of digital mountains to reveal your text in a beautiful setting. Polyworld helps symbolize the beginning of something new, perfect for your company intro, presentation, event, or general branding video. Customizing this intro is easy, simply enter your text using our intro maker, we'll handle the rest. 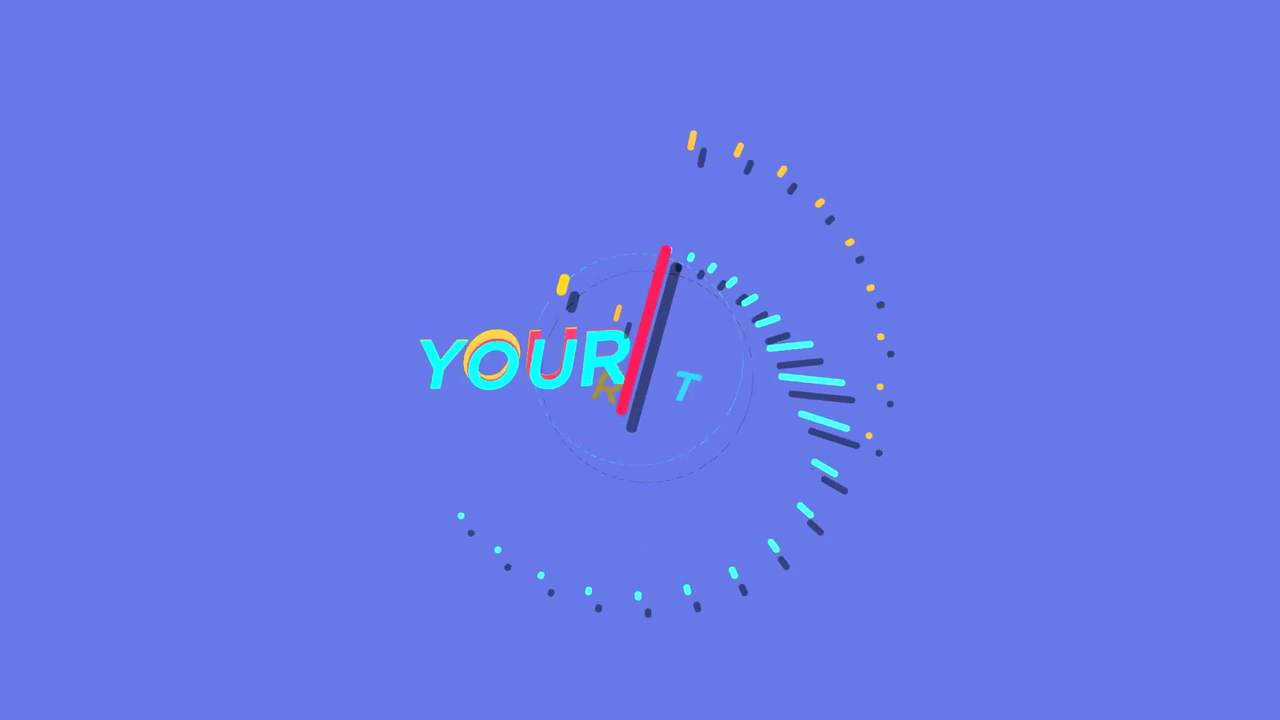 Every great video deserves a stunning upbeat intro & outro, win over your viewers with this beautiful multicolored video! 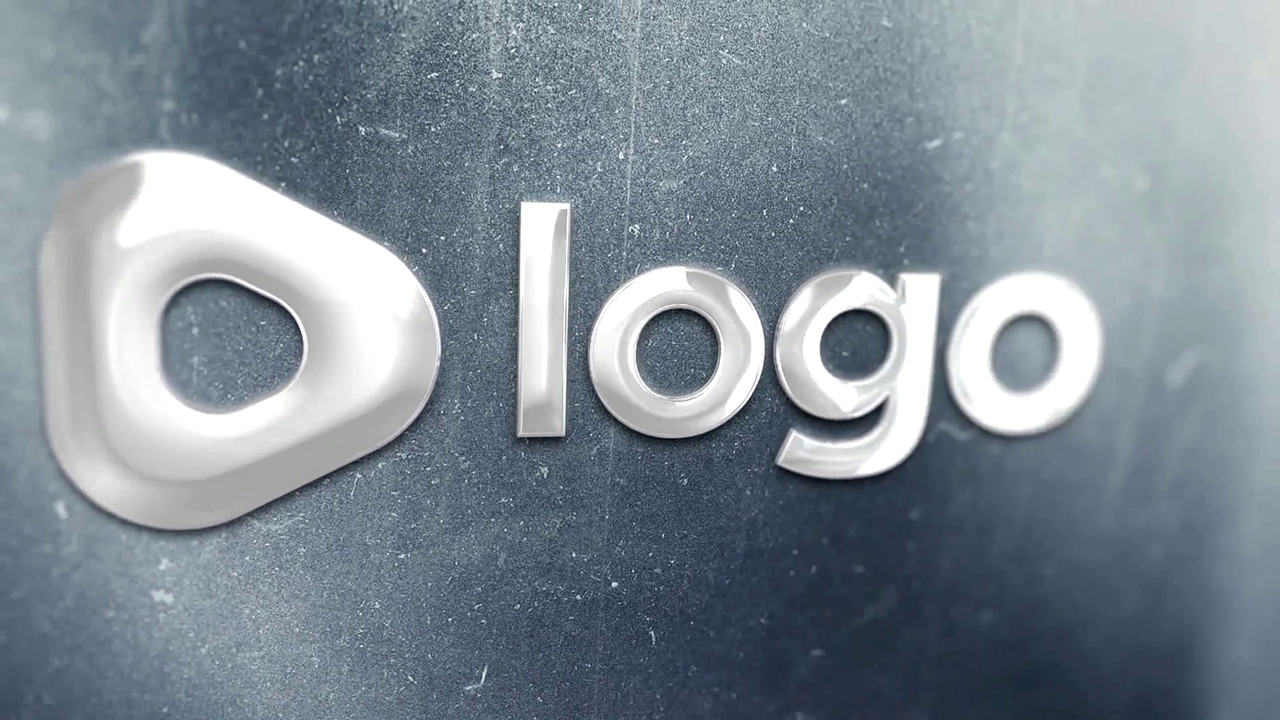 Glossy logo opener is a multipurpose 3D logo template designed to introduce your video beautifully and professionally. This video can be used for YouTube videos, websites, presentations, shows and more! Simply upload your own personal logo and customize the subheading text, then let us handle the rest. 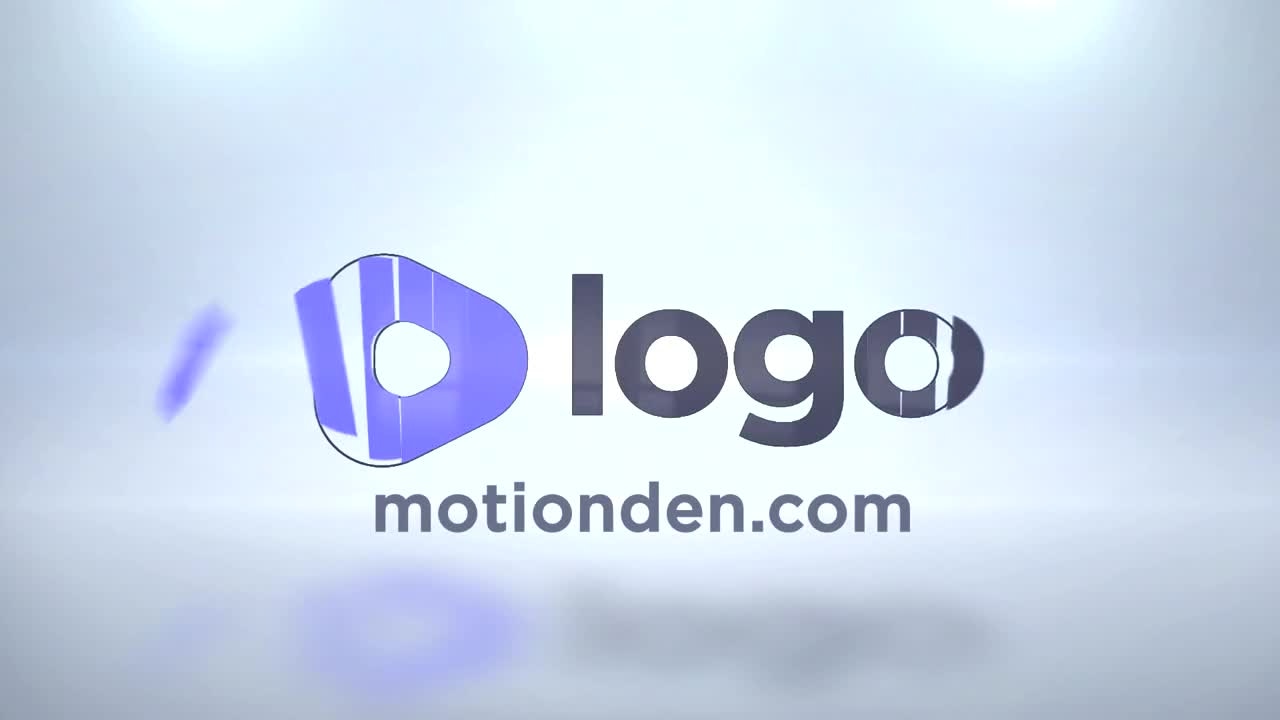 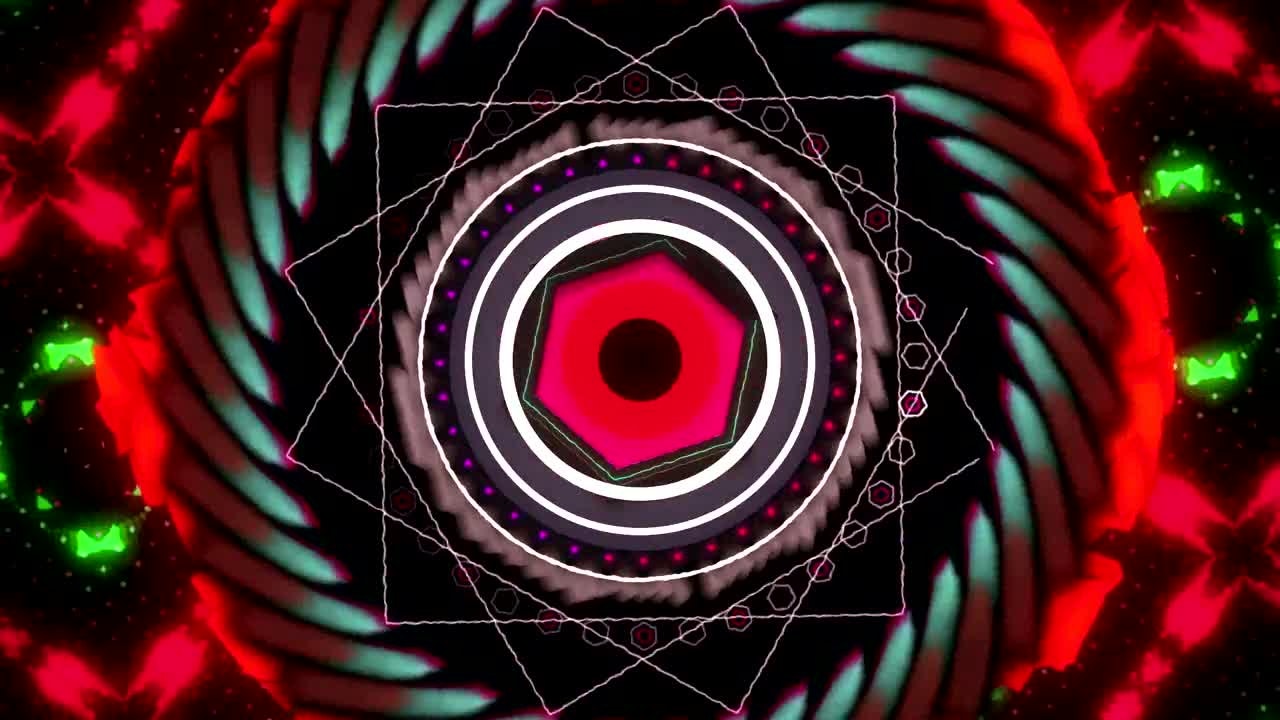 Present your videos in the most divine way possible by using this breath-taking dark themed "colorful spirals" intro. This stunning video intro is ideal for branding videos, intros, websites, and more! To customize this project, simply upload your custom text and let us handle the rest. 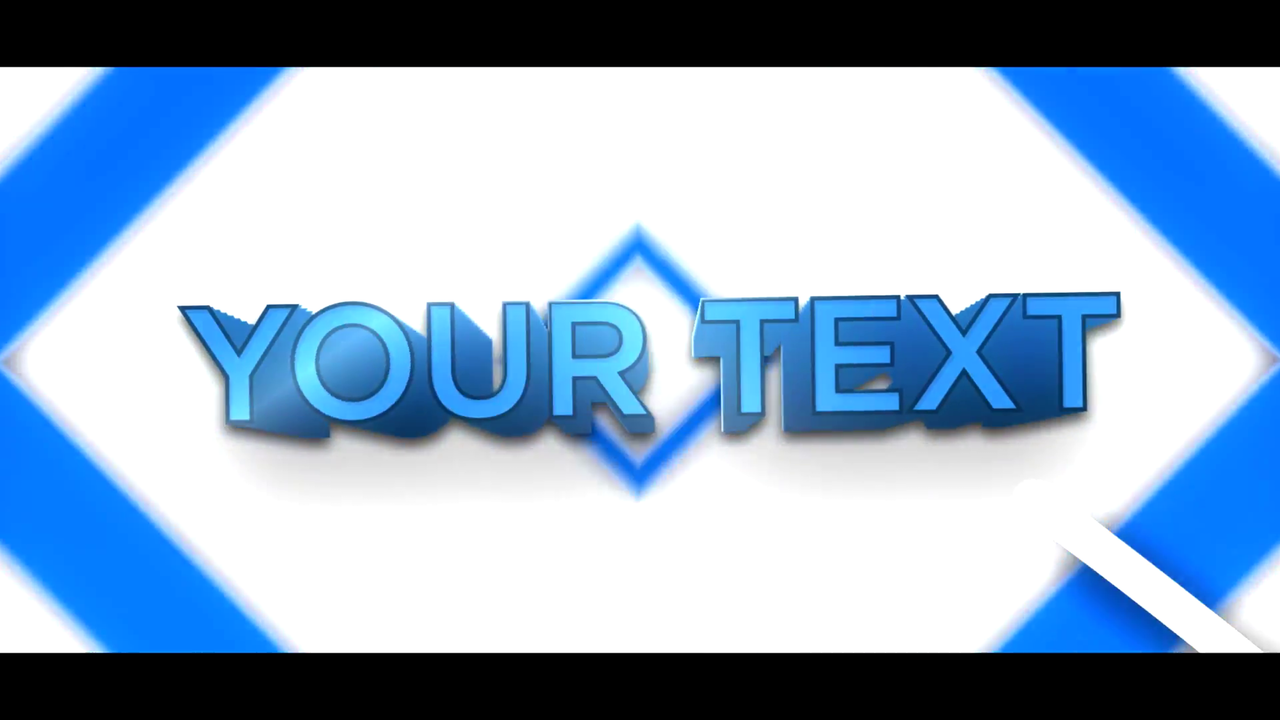 Shiny Sync is a blue upbeat style 3D intro template, for those who are looking for something professional with a touch of artistry. The 3D template includes EDM music which is beautifully synched to the patterns of the design. Modifying this template is simple, simply enter your custom desired text into the intro maker app and let us handle the rest.

Previous
Next
MAKE YOUR FIRST VIDEO

Creating stunning outros for your video content online is easy with MotionDen, we're the world's simplest and easiest to use video maker app. We're used by thousands of video enthusiasts from all over the world, each and every day. 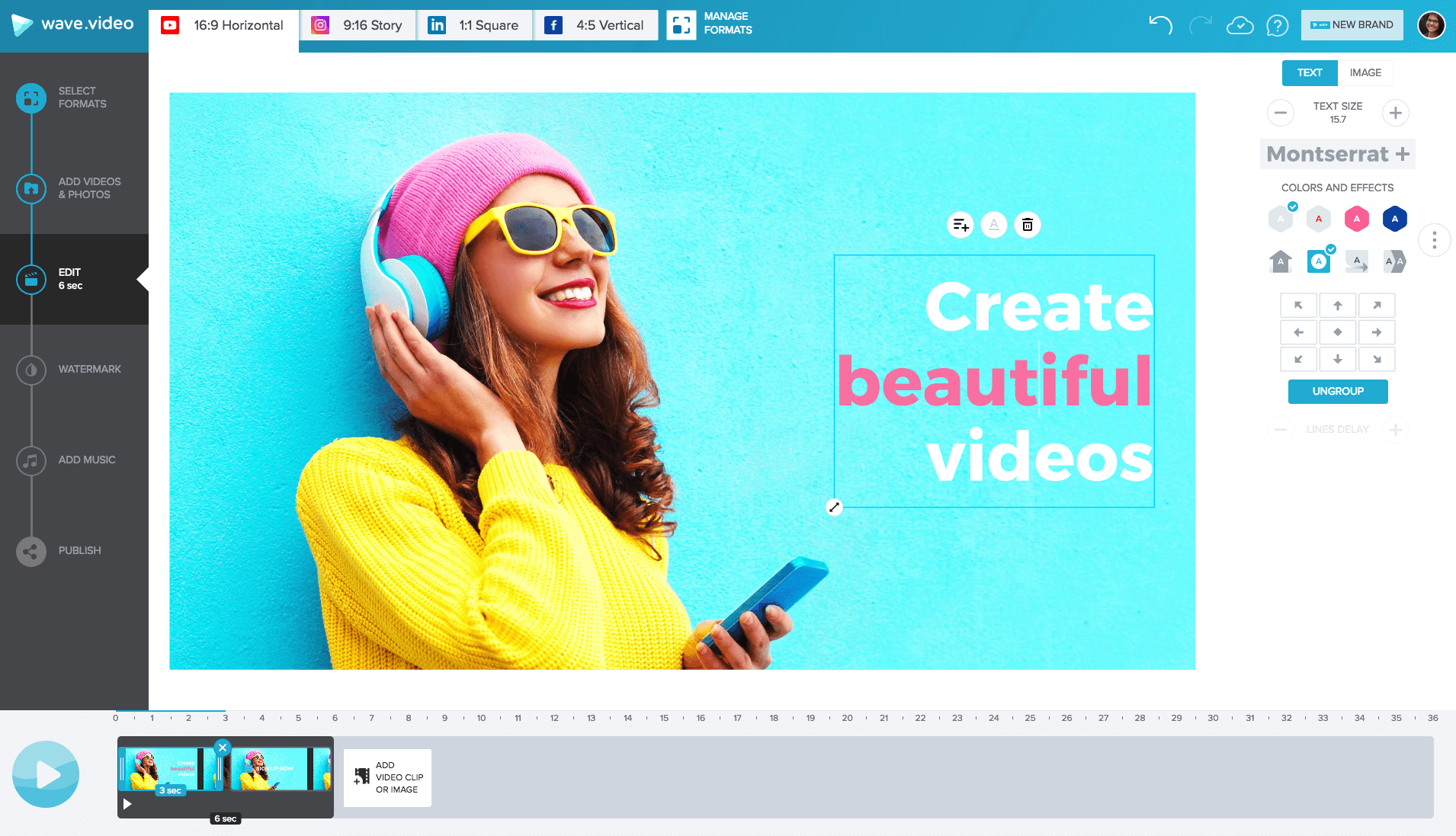 Upload and edit your own media

Import videos and images directly into your MotionDen outro. so you can make your video truly unique and specific to your taste. With a suite of additional features like music and color customization coming soon! 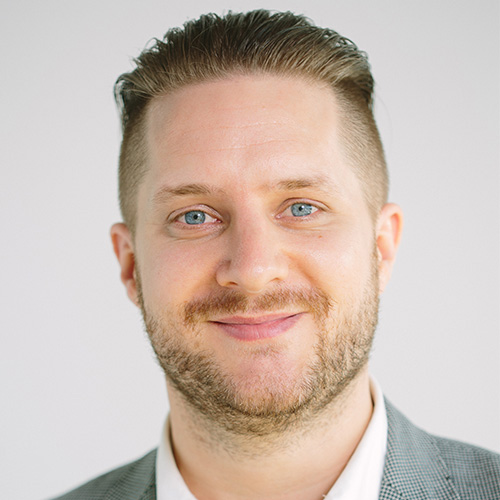 MotionDen's Outro maker software makes it easy for us at Mighty Coconut to focus on filming great content for our YouTube channel. The outro maker is a must-use for any online content creator.

Fully customizable video templates, because everyone is unique.

Change the colors, upload your own logo, change the slogan, the power is yours.

At the end of the day, nobody knows you better than yourself, which is why we’ve given you full control to express yourself.

When signing up, the first thing you’ll need to do is select an outro template of your choosing. Templates form the basis of your videos with MotionDen, but don’t be alarmed, these templates are fully customizable. We allow full control so that you can make these videos yours.

Some will argue that templates stifle creativity since they essentially restrict you to the boundaries set forth by the designer. But with MotionDen, the ability to fully customize any outro template will help dispel that notion. Let us integrate your channel's logo into your desired outro template and make it look like it belongs.

MotionDen gives you the creative freedom to express your channel’s identity through your outro, instead of providing you with canned clips that will make you look as boring as everyone else.

Some will argue that the most important part of your branding strategy on YouTube is the intro, since most people won't even stick around to see the outro. However, those few people who do watch your video until the very end should be valued more than anyone else, they stuck around. Don’t forget about your most loyal viewers, create a memorable end screen that’ll leave your channel drilled into their mind long after they’ve watched your videos.

Short, sweet, and to the point

When you create your outro, you'll want to be sure that it’s quick enough to keep your viewer's attention (just like intros). Since viewers are already at the end of your video, you'll risk losing them before they even see the outro if you’re not careful, so we highly suggest that you keep your outro quick, simple and short. People often approach outros in the same way that they do movie credits. Most people don’t stick around, but for those that do, you want to get the most out of them.

Branding your videos is the first step to video stardom

On platforms like YouTube (or anywhere else for that matter), branding is one of the most important aspects of any successful campaign. People need to be able to recognize your brand’s identity the instant they see it. An outro will help you establish brand authority because it reinforces it to viewers as they’re nearing the end of your video.

Great outros add the finishing touches to your videos

While some may look at outros as dated and redundant parts of a video, they actually play a critical role beyond establishing your brand. When someone watches until the end of your video, you won't want to greet them with a sudden black screen when you're done talking. MotionDen helps you tie a ribbon on your video masterpieces with beautifully-made and engaging outro videos.

The importance of sound design

When you create your outro, you have to consider more than just the visuals. There’s no shortage of poorly made YouTube outros that feature disruptive and annoyingly-loud music. If you choose to add music to your outro, make sure that it plays well with the theme of your video and that the volume matches the rest of your content. Fun fact, MotionDen’s outro maker gives you full control over the music in your desired outro templates.

MotionDen provides you with all the tools you need to separate yourself from the rest. You don’t want your outro to be overly similar to your competition. There’s power in being unique, MotionDen helps bring it out of you.

A well-crafted outro can make the difference between a successful YouTube channel and one that is still begging for subscribers. However, just having an outro won’t magically improve your conversion rate of viewers to subscribers, you have to make sure that the outro looks good.

Using traditional video editing programs to create an outro will often take up a lot of time, and if you don’t have the right training, then the result may not be all that you hoped for.

MotionDen gives you everything you need to add all the bells and whistles to your videos. With customizable outro templates designed to convert even the most stubborn viewers into loyal fans.

In a time where social media reigns supreme, video content is unquestionably the king of social. And MotionDen helps you create professional-grade animated outros for your videos without even having a Hollywood studio budget.

Make your first video for free, no credit card required. Because social media video creation should be accessible for everyone. Now it is.

Looking for more? We have a vast catalogue of customizable video designs to choose from.